With its central location next to the garden’s pond, this building designed in 1971 by Nuno San Payo includes a ceramic panel in relief by Maria Emília Silva Araújo. The building was originally designed as a reception post for tourists, with dining rooms, one of which had a stage for shows, a bar, arts and crafts stores and service areas. In 1974 the building underwent comprehensive programmatic and internal organisation works, also designed by San Payo, which brought about the reduction in the number of dining rooms to one and the conversion of the remaining spaces into the “Caleidoscópio Cinema” and the “Caleidoscópio Shopping Centre”, plus the respective support spaces. The recent remodelling project was the work of Pedro Lagrifa Oliveira, and it received an Honourable Mention in the Valmor Prize in the year it was reopened, 2016. The regeneration restored the building’s original characteristics, removing from the façades and roof all elements that de-characterised it over the years. The interior space was also reorganised to include a retail area and an academic area, with the creation of the University of Lisbon Study Centre. 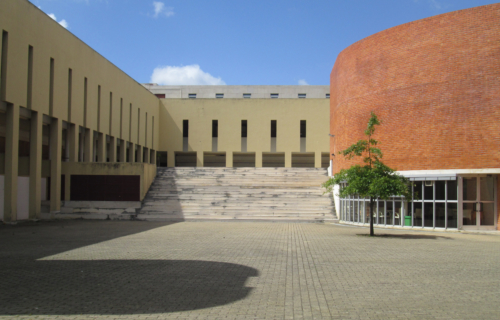 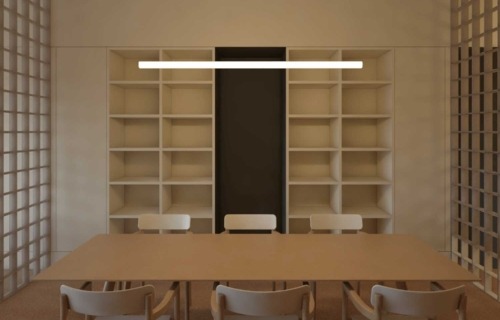 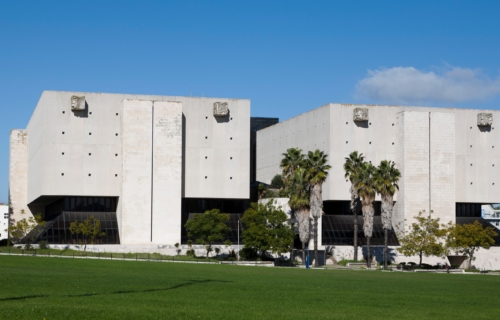 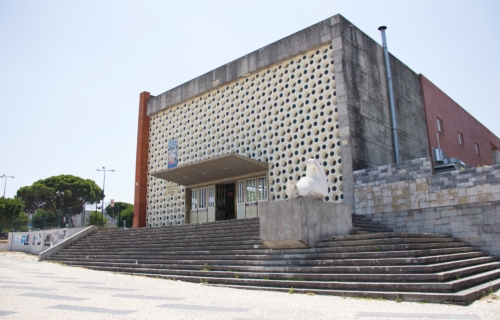 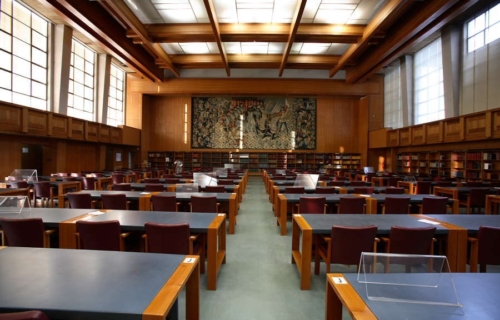