Palácio do Manteigueiro, near Largo de Camões, was built in 1787 to be the luxurious residence of Domingos Mendes Dias, a citizen of humble origin who got rich from trading butter. The palace has been in the hands of different owners and has had many residents since then, such as aristocrats, business owners, government members, and diplomats. Even the first President of the Republic, Manuel de Arriaga, resided there for a year. Its acquisition in 1920 by the Vacuum Oil Company was a turning point. Major transformation works adapted the building to a service business logic. One century later, and currently hosting the Ministry of Economy, the space is strongly marked by the contrast between the original staircase, a central element of great nobility and scenographic effect, and the sequence of recent offices that fit into the perimeter. With a labyrinthine circulation, the space reveals the improvisation necessary to respond to the successive functional demands of the ministry. 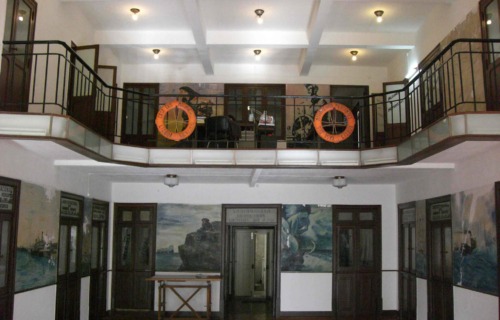 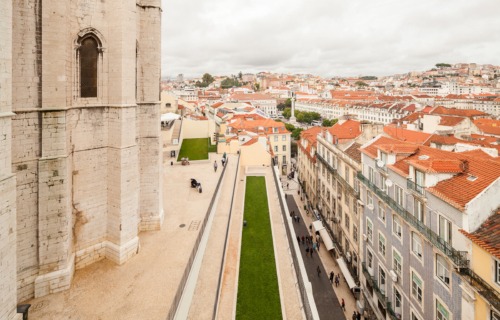 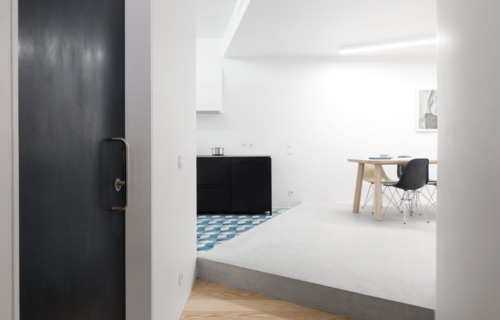 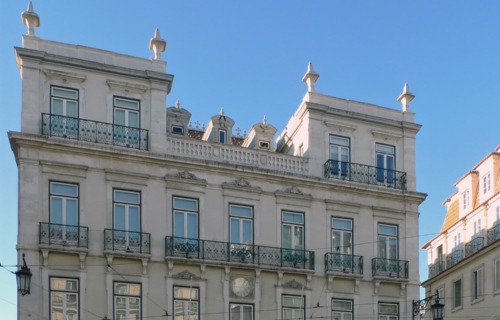 Palace of Loreto
View all Places