Located in an old area of palace buildings, which merged with parts of the old Fernandine wall, the building that used to shelter the Escola Académica was acquired by Comboios de Portugal (CP) in 1927, and it was where the company installed its headquarters. Various changes were made to the original building in order to answer the functional needs of the school, at an earlier stage, and those of CP, at a later stage. On the ground floor, we find the most prestigious areas, where the administration’s offices, the board’s meeting room and the garden are located. The pavilion, previously dedicated to physical education and inaugurated in 1904, was adapted in 1948 to become a canteen to CP’s employees and a space for cultural events, later becoming a kindergarten and an office space.

Address
Calçada do Duque, 20
Get Directions 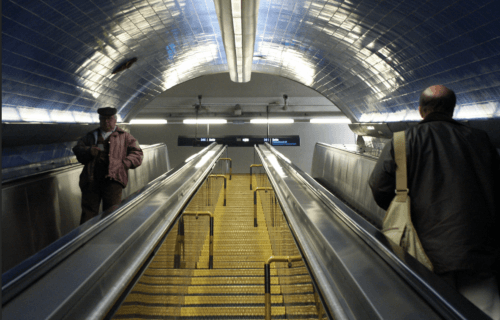 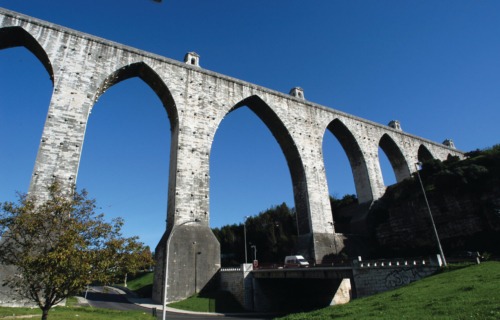 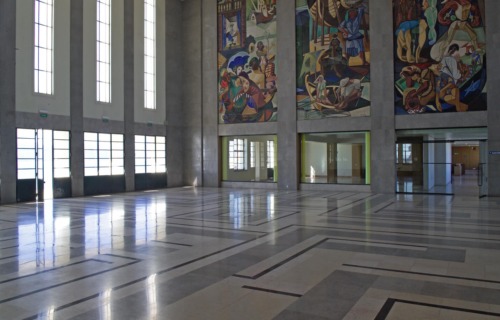