An impressive building regarding the configuration of Praça dos Restauradores, the construction of the Foz Palace — or Castelo Melhor Palace — began in 1777, continuing until 1858, being the reason that justifies the variety of architectonic styles it gathers. Although its 17th century basis can be seen on the façade and in the building’s main structure, it frees itself from baroque influence, submitting to the “new” Italian taste. Influences from the 19th century resulted in the palace’s interior ambiences, marked by revivalist decoration. With the turn of the century, the decline of its owner puts an end to the parties and exuberance, culminating in a monumental auction of all household effects. Later on, various areas of the building are rented and the palace is occupied by goldsmiths, tailors, fashion designers, photographers, clubs and theatres. It also gets to be the US legation and currently hosts various offices, namely the headquarters of Turismo de Lisboa. In 1972, it was classified as a Building of Public Interest. 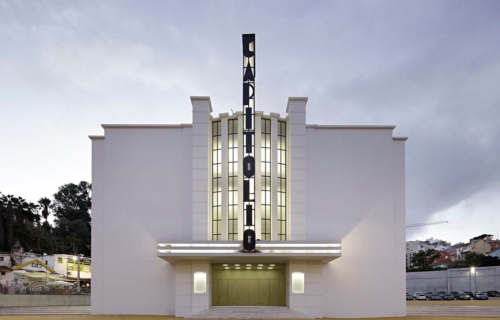 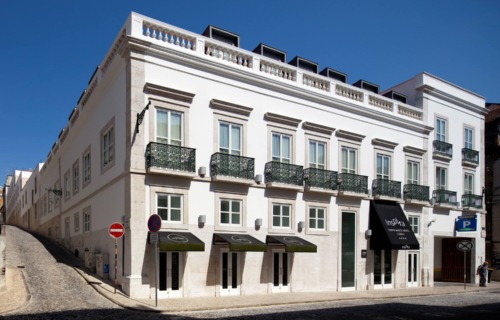 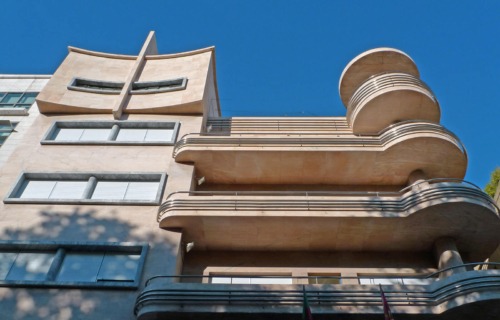 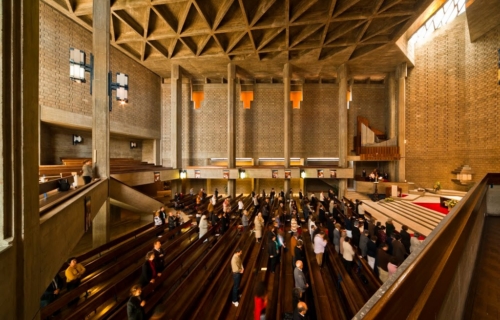